The Greening of Breakfast Point

Celebrity landscape designer Mike Cass reflects on being part of the team that helped bring nature back to our beautiful precinct.

High-profile landscape designer Mike Cass creates stunning greenscapes and building facades for some of the most expensive postcodes in Sydney. But back in the early days of his career during the late 1990s, long before starting his company Mike Cass Creative, he assisted the landscaping of Breakfast Point from the AGL Mortlake Gasworks to the stunning leafy area it is today. It was to be a mammoth task and huge learning curve for Mike that he will never forget. Today, he looks back on the ground-breaking project. 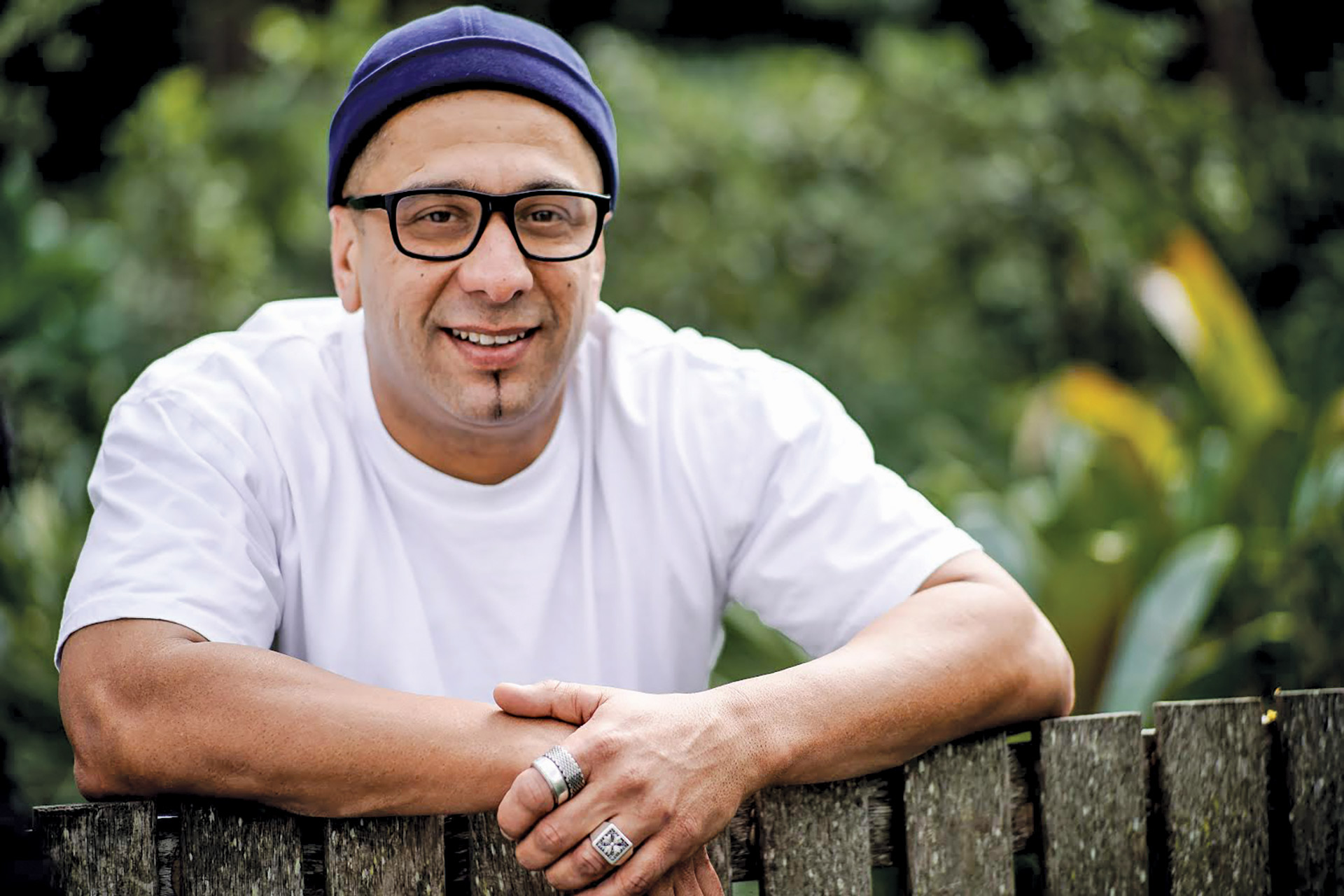 You were a part of the original team that transformed the gasworks into the beautiful green suburb we see today. What was that experience like?

“I was just one person in a team of many working for Landscape Solutions and involved in creating the landscape vision for the development company. That involved making a special separation from the building works, from the oval to the gardens, open green spaces and tree-lined streets all the way down to the water.”

Was this quite different to anything you’d worked on before?

“I was a young landscaper and builder and at the time, the development company showed a commitment to creating a significant and sizable landscape which was rarely seen in those times, and I really admired that. It became a huge influence on how I’d later form my own company and personal pursuit to increase green spaces in new developments and housing.”

How would you describe the landscape architecture of Breakfast Point?

“It’s definitely a nod to the architectural style of the area with its formal and semi formal gardens, avenue planting and flowering trees. The large expanses of open and lush rolling lawns create dramatic views across open spaces. It leaves vistas that sometimes deceive with their scale and size.”

What kind of flora were you planting in the area back then?

“We used a mix of formal and informal planting, ranging from buxus [hedge] lined paths to evergreen and flowering deciduous trees. Lavender and gardenias were also a popular choice. Paths were often framed with flowering star jasmine.”

If the landscape here had a personality, what would it be?

“I would say it’s sophisticated with soft tones that are ultimately timeless. It says, ‘I’m here to be noticed, while controlling the narrative’.
It stands up and says it’s proud to provide playing fields and spaces for the community to gather.”

From a designer’s perspective, do you think the connection between location, architecture and community was a success?

“Yes, I definitely think it was a very successful project.
At the time, its scale was not matched anywhere in greater Sydney, especially not in a development so connected to its heritage and history, or a site covering so much of Sydney’s much-loved harbour waterfront. Finding timeless harmony and appeasing the existing community was always going to be no easy feat.
Its success was ultimately derived from its union with all of these facets.”

How long did the project take and what was your biggest learning?

“I was on-site for around three years, but the whole project start to finish was much longer than that. There’s plenty to learn on
a project of this nature, especially when you’re in your mid twenties and addicted to architecture.
My most valued lesson was definitely the importance of proportion and in finding, creating, and stealing spaces that can soften the edges and increase green views. Although some of Breakfast Point’s views see distance and avenues seem vast, their role does not go unnoticed. Even today, it makes a statement to the councils and authorities which govern the way in which we develop, clearly showing the importance  gardens and grass lands can play in a community.”

Do you ever visit to see how it’s looking now?

“Yes, of course. If I’m ever taking a meeting close by,
I always drive through for a stroll down memory lane. It was the single largest project I worked on before entering the world of self-employment and you never forget projects like that. Nor should you in this industry. Planting trees and seedlings over 20 years ago and getting to watch them grow for another 20-plus years? It doesn’t get better than that.”

The Laws of Attraction